While it may seem natural to reach for a cup of coffee or an energy drink for a boost of energy when you feel tired, studies show that caffeine isn’t the answer for sustainable energy, and may even cause long-term health problems. While caffeine can have a temporary effect on your ability to feel alert and problem solve, it has other side effects that can harm your mind, creativity, and body, and doesn’t provide you with true energy that lasts. A cup of coffee or an energy drink is just a band-aid solution for quick energy. Here are the side effects of caffeine, and what you can take to naturally produce sustainable energy and protect your long-term wellness.

Side Effects of Caffeine

If you are getting a boost of energy artificially with caffeine, your body has no means to sustain itself, and you may feel a caffeine crash later, crave another cup of coffee, or need a nap from the fatigue. That’s because when you have a cup of coffee or an energy drink, the caffeine gets quickly absorbed in the body to be used right away, instead of slowly for sustainable energy production. This rapid movement of caffeine through the body harms your body’s natural adaptive ability to produce energy efficiently. Caffeine can affect how the body responds and expands, because it causes your body to go into fight or flight mode, causing stress and stimulating your adrenals to produce energy quickly.

Stimulants like caffeine do not address the true issue: the root cause of low energy. Instead, they give you just enough energy to power through, but ultimately, this leads to burnout and feeling worse. Health risks and side-effects of caffeine and energy drinks include:

In fact, data shows that cardiovascular and heart-related events like heart attacks can occur after having an energy drink. In some cases, caffeine has been found to cause brain issues when consumed in large quantities. Individuals who drink large amounts of caffeine, or more than 6 cups of coffee per day, were found to have increased risks of dementia, seizures, and even smaller brain volume.1

Unfortunately, decaf coffee has not been found to be the best caffeine alternative either. According to a study by University of Florida, researchers found that almost all decaf coffee had small amounts of real caffeine, and is often produced using toxic solvent chemicals that can harm your health.2

How To Create Energy Naturally

Finding ways to support and protect your adrenals from threats like toxins in food and our environment can help with sustainable energy production and avoid damage to your body’s energy systems. You can support your adrenals with natural functional mushrooms like cordyceps, reishi, maitake, turkey tail, and shiitake, that enhance your body’s functions and protect against risks. If you still need that cup of coffee or energy drink, have a glass of water first thing in the morning before turning to caffeine, as that can help your body naturally cleanse before you add coffee to your system.

Besides a healthy diet and stress management, natural supplements can help your body create sustainable energy, and protect from threats.

Padma Basic is a mega antioxidant supplement that works to promote cardiovascular health and healthy circulation, with a wealth of additional benefits. Backed by over 30 clinical studies, Padma Basic is shown to actively support optimal vitality, energy and mental concentration.3 This powerful natural herbal formula helps you create sustainable energy and can protect your body from risks of caffeine if you do decide to have some. * 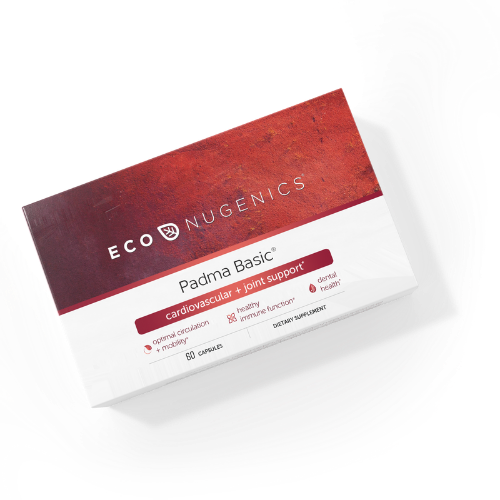 A clinically-proven herbal supplement based on a classical Tibetan formula, shown in over 50 published studies to provide comprehensive support for cardiovascular, immune and other key areas of health.*

MycoAdrenal is a functional mushroom adrenal support supplement, made with a blend of botanically-enhanced adaptogenic mushrooms (cordyceps, reishi, maitake, turkey tail, and shiitake) that work together to rebalance stress and immune responses, boost your body’s ability to create energy, and optimize immune function: MycoAdrenal is ideal for nourishing and rebalancing your adrenal energy system and defending against the effects of stress, excess caffeine and other threats to sustainable energy.* 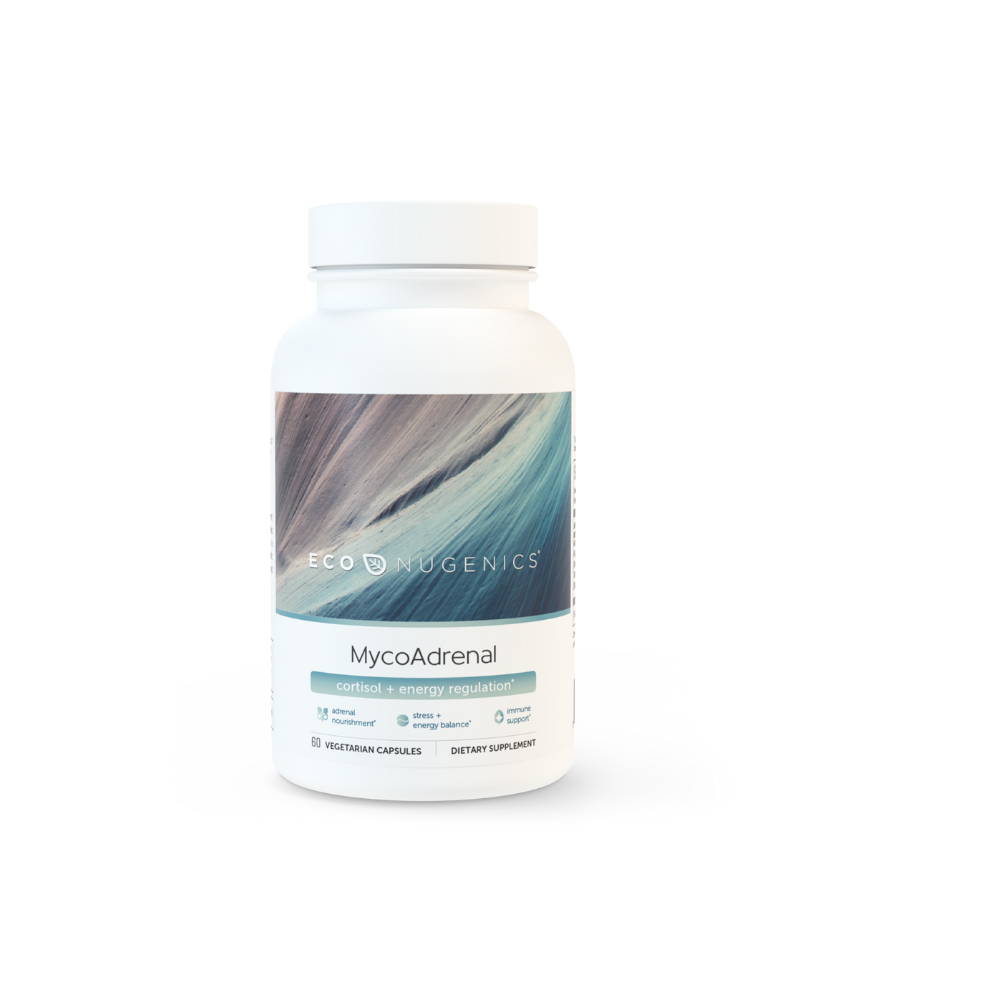 While we know a cup of coffee or a boost from an energy drink is the convenient choice, it’s not the best or healthiest way to get the energy you need to do what you love.

With nourishing alternatives including natural supplements, you can create the energy and life you want.