We have all been there — you can’t remember where you parked your car or the name of a movie you watched last week. Memory problems, brain fog, difficulty concentrating, lack of motivation, and other brain-related issues have reached epidemic proportions in the U.S. According to one poll, Alzheimer’s and dementia are now the most feared disease among American adults.

Minor brain slips may seem like a normal part of aging, but they can actually be early warning signs of cognitive decline. Here are some signs that your brain is not functionally at its full capacity:

While they might seem like no big deal, these seemingly minor brain slips may actually be the first signs of serious cognitive decline.

If you think you’re too young to start worrying about that, think again. Over the past decade, rates of Alzheimer’s have tripled in people under age 65 — a mind-boggling 373% in people aged 20-44. And 58.7% of men and women between the ages of 45–64 report difficulties caused by cognitive problems.1,2

These statistics may be sobering, but they do not have to be your destiny. You can regenerate your brain! But first, you need to know what’s causing the damage. Here are the top offenders:

Your brain is particularly vulnerable to a wide range of common toxins.3 Some of the biggest culprits include heavy metals such as lead, cadmium, and mercury, all of which show up in our food, water, and environment. These toxic metals can find their way into your brain and nervous system, triggering neuro-inflammation and impacting your overall cognitive function.

Research shows a close link between heavy metals and Alzheimer’s disease and dementia. These toxins can damage your brain in several ways:4,5

Mycotoxins — poisons produced by mold — have a particularly negative effect on brain function, and they can actually play a role in the development of Alzheimer’s.6 Mycotoxins are found practically everywhere, from packaged foods to damp indoor environments. Many people have trouble detoxifying mycotoxins, which often leads to longterm harm to the brain and body.

Your body has built-in detoxification mechanisms, but they have not evolved to handle this type and amount of toxin exposure. In my practice, I rely on natural detox agents that gently and effectively help to reduce the body’s toxic burden of heavy metals, environmental toxins, and other pollutants. This, in turn, helps protect long-term health, including brain function.

Neuro-inflammation — i.e., inflammation inside the brain — is a major contributor to cognitive loss, and other serious neurological conditions.8 To reduce neuro-inflammation, you must address its primary trigger — the alarm protein galectin-3.

When the body is under stress, galectin-3 signals your immune system to start producing inflammation. This is a normal reaction to stressful events or traumatic injuries. Trouble arises, however, when the body has difficulty turning off this inflammation-producing protein. This can happen for a variety of reasons. The end result is often chronic, system-wide inflammation that affects every area of your body, including brain health.9,10

Galectin-3 plays a role in:

In fact, researchers now believe that galectin-3 is somehow tied to the development of Alzheimer’s. Blocking galectin-3, which is possible with the aid of specific nutrients, may help counteract the formation and progression of this devastating neurological disease.11

Studies show that Alzheimer’s patients have significantly higher levels of galectin-3 than those without the disease. One study found elevated galectin-3 levels in patients with Alzheimer’s disease, as well as those with mild cognitive impairment.12   As a result of this, many brain health experts believe that testing for galectin-3 (with a blood test) is a valuable diagnostic tool for Alzheimer’s.

In a groundbreaking study, researchers showed that modified citrus pectin (MCP), a proven galectin-3 blocker available in supplement form, inhibited the damaging actions of galectin-3 and reversed learning and memory problems in a type 2 diabetes animal model.14  Participants with type 2 diabetes were included in the study. Type 2 diabetics tend to have higher levels of galectin-3. It’s not surprising, as Alzheimer’s is now being called “type 3” diabetes.

How to Boost Your Clarity and Brain Power

By blocking galectin-3, MCP can help:17

With roughly 80 published studies to date, MCP delivers a broad spectrum of health benefits, including cancer prevention, anti-aging benefits, and cardiovascular and kidney disease support. Most of these benefits come from MCP’s unique ability to inhibit galectin-3 and support optimal healing and repair throughout the body.18

Pure honokiol is a proprietary extract of magnolia bark that contains potent antioxidant and anti-inflammatory properties. It has been extensively researched for its neurological benefits.

Studies show that honokiol can reduce neuro-inflammation and protect against oxidative damage, important for optimal brain health and function. Pure honokiol has the unique ability to cross the blood-brain barrier and inhibit inflammatory compounds, both of which help combat cognitive decline.19-22 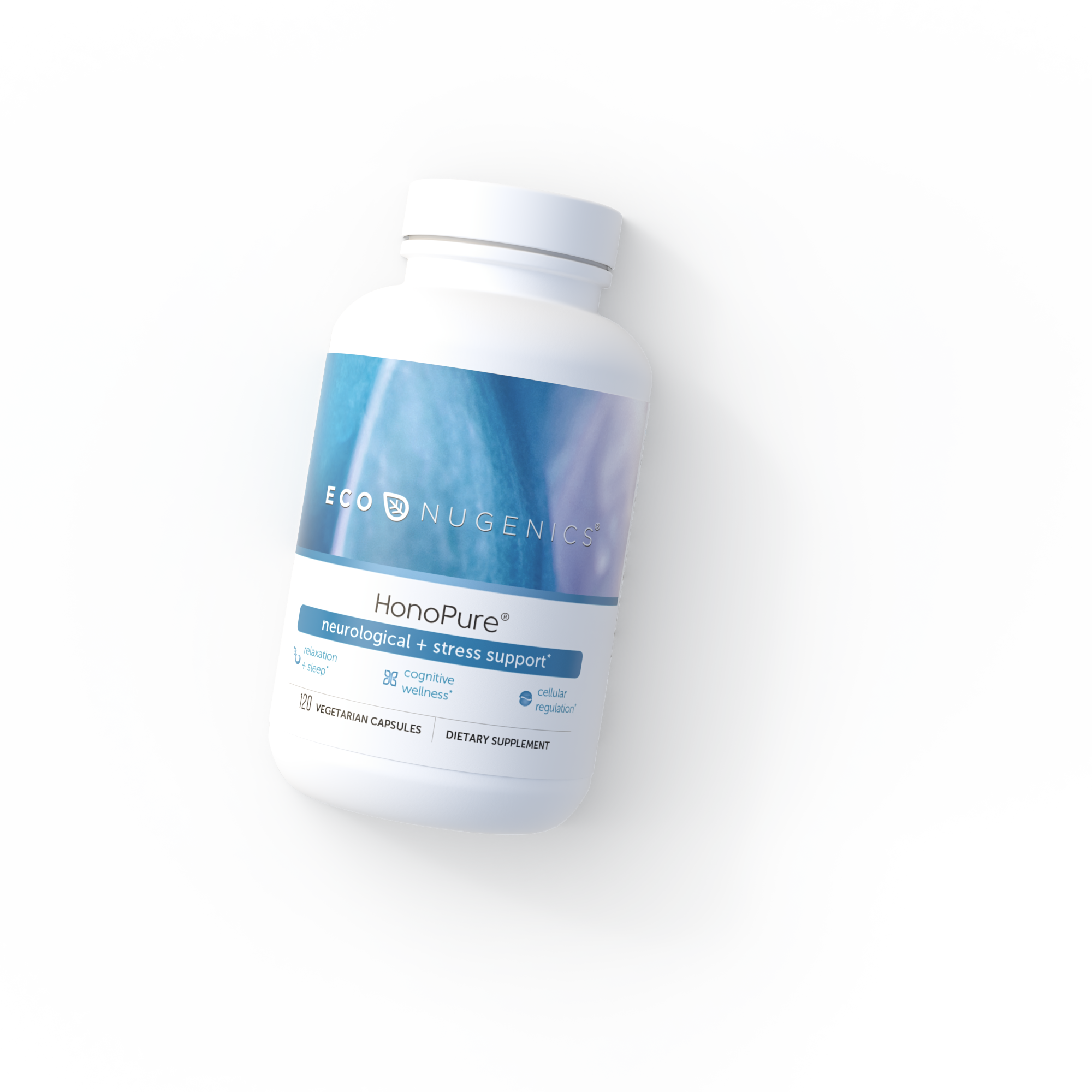 A powerful, versatile extract that provides a broad-spectrum of critical benefits for neurological function, oncology support, and other key areas of health.*

The foods you eat have a direct effect on your brain. Research shows that foods high in antioxidant and anti-inflammatory compounds can support optimal cognitive function.

Foods with specific brain-boosting properties include:

One of the simplest and best ways to boost your cognitive function is with regular exercise. In fact, physical inactivity is a primary risk factor for Alzheimer’s disease. Numerous studies back this up. Aerobic exercise and dance can be especially beneficial for improving brain function.

You may also like: Exercise May Bolster the Brain and Other Tips to Keep Your Brain Healthy

Chronic stress floods your brain and nervous system with cortisol, the main stress hormone — with serious impacts to brainpower. Have you ever tried to think clearly under high stress? Even chronic, low-level stress can increase inflammation and drain your brain power.

Meditation is one of the best methods for relieving stress and increasing brain power. One study found that just 12 minutes a day of meditation helps improve brain function and combat memory loss in subjects with mild cognitive impairment.  Watch my “Meditation and Healing 5-Day Program” here.

You may also like: Work Burnout: How to Spot the Signs & Get Relief

Many people accept cognitive loss as a normal part of aging. But the truth is, “senior moments” — regardless of your age — are actually a sign that your brain and body need additional support. With these research-backed strategies, you can optimize your brain and overall health — while continuing to make wonderful memories that last a lifetime.