California State Proposition 65, the Safe Drinking Water and Toxic Enforcement Act of 1986, was enacted as a “right to know” ballot initiative in November 1986.

The Proposition was intended to protect California citizens and the State's drinking water sources from chemicals known to cause cancer, birth defects or other reproductive harm, and to inform citizens about exposures to such chemicals.

One of the protections in Proposition 65 concerns trace amounts of lead, a naturally occurring element that can commonly be found in soil, plants, and water. Every plant contains, and likely always has contained, trace amounts of lead. The State of California requires a warning for any product sold in California that would result in a consumer ingesting more than 0.5 micrograms of lead in a day. This is an exceedingly low level that is, by law, 1,000 times lower than the level of exposure that has been shown to have no observable effect on humans or animals. Therefore, the law sets an extremely stringent warning threshold. 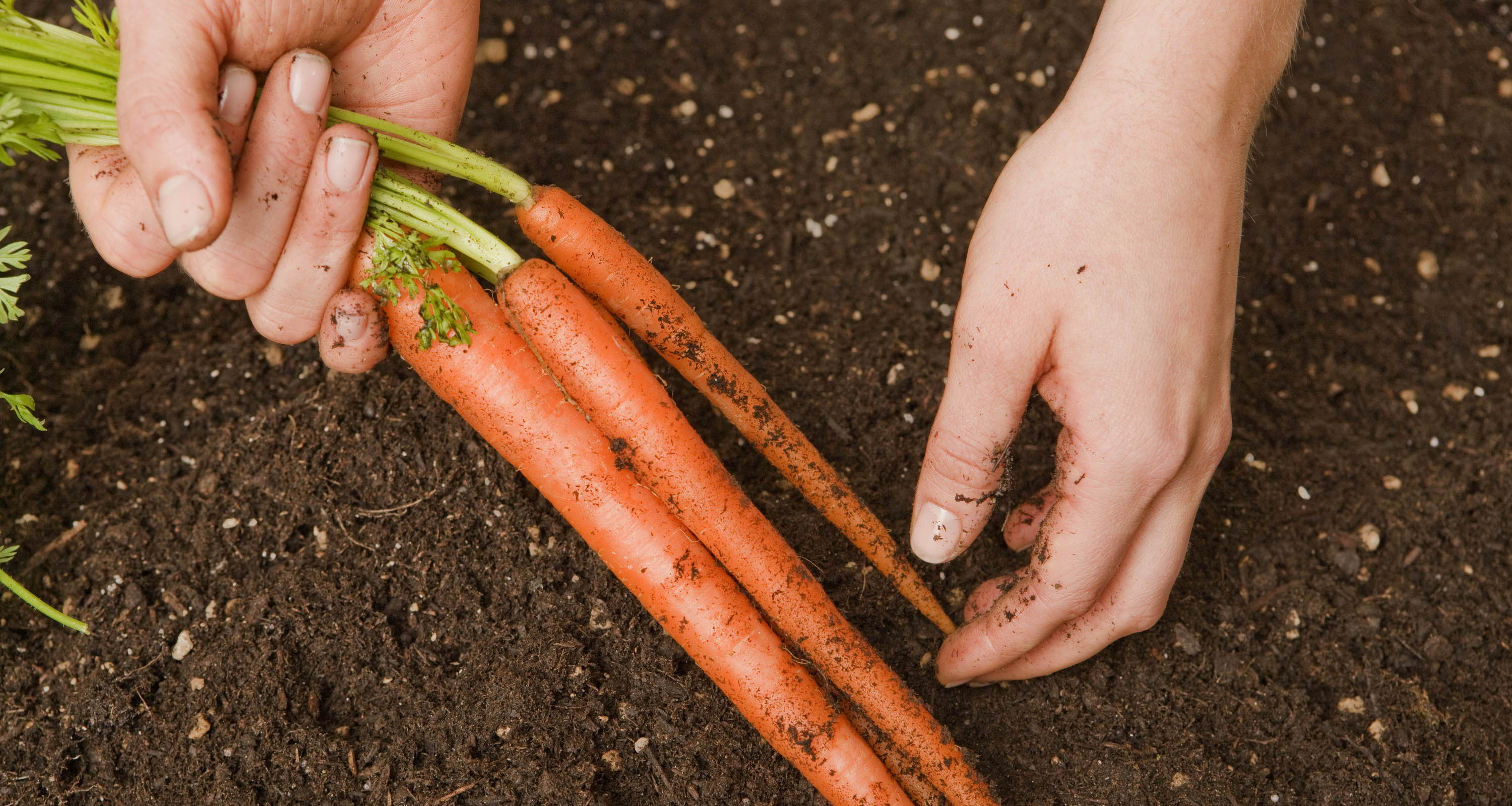 No lead is introduced into ecoNugenics products during processing or production and we confirm that the lead present in our products is naturally occurring. Furthermore, the compounds of lead found in plant and botanical derived products are less likely than free lead to bind with molecules in our body, and are thus passed through the body quickly.