Since the early 1990s, cell phone use has continued to grow in popularity and frequency. Our phones now act as communication devices, social hubs, libraries, databases, entertainment, and essential work equipment. While these devices are extremely helpful in managing and navigating our modern lifestyle, there has been growing concern over cell phone radiation. To assess whether cell phone use could be affecting health, it’s important to understand how they operate as well as the way radiofrequency (RF) waves work. In this way, the body can be kept in a balanced state of health--both physically and mentally.

What Is Cell Phone Radiation?

Radiation exists all around us as energy, some of which can be healthy in small doses--like ultraviolet (UV) radiation from the sun, which produces vitamin D. Most wave types on the electromagnetic spectrum are a form of non-ionizing radiation. “Non-ionizing” refers to these waves' inability to remove electrons from molecules and atoms. Ionizing radiation, like x-rays, gamma rays, and UV rays, can break DNA’s chemical bonds.2

Radiofrequency waves are emitted from a cell phone’s antenna. In early development, these were visible and fairly long; most cell phones now have hidden antennas in the device’s casing and frame. The closer the body is to the antenna, the greater the exposure to RF waves. For example, holding a phone up to the ear means the head can receive the greatest exposure of RF waves.

While the body does absorb these waves, the amount absorbed depends on a variety of factors, such as:

Additionally, there is a specific absorption rate (SAR) that cell phone manufacturers are required to disclose. The SAR is the amount of RF radiation coming from the phone that a user’s body can absorb. Current safety standards by the United States’ FCC limit 1.6 watts per kilogram of body weight. Of course, the SAR can be affected by frequency of use and the way a person uses their cell phone.1

The frequency of cell phone use has dramatically increased since the FCC put their SAR guidelines in place. Many question whether the 1.6-watt limit needs to be reassessed, whether children may be especially vulnerable, and if cell phone makers are accurately reporting the SAR of their devices.

For example, one independent study conducted by the Chicago Tribune in 2019 found that the SAR of some cell phones was higher than FCC limits. Testing of the iPhone 7 showed that the cell phone radiation exposure was over double what Apple had reported in its own testing. Similar results occurred in other models, from Motorola to Samsung. Apple disputed the findings, though the FCC pledged to do its own testing.

One problem identified by the reporters is the distance at which cell phones are tested from simulated human tissue. Testing can range anywhere from 5-15mm away from the simulation; the Chicago Tribune had their lab-tested phones held at 2mm, or about the thickness of a pocket’s fabric.3

Despite the findings by the Chicago Tribune, the question remains: are RF waves dangerous? Many scientific studies have attempted to answer this question. Researchers have studied both rats and humans, measuring the occurrence of tumor development and overall health. Two 2018 studies on rats and mice, for example, suggested a link between cell phone radiation exposure and the occurrence of uncommon heart tumors, called malignant schwannomas.

However, it is to be noted that the animals were exposed to RF waves for 5-7 days per week, 9 hours per day, from birth to natural death. Additionally, only male rats saw an increased risk for heart tumors; female rats and all mice were unaffected.

Human studies have shown a possible correlation between brain tumors and cell phone use, but others have not. Many researchers have not been able to draw any firm conclusions from their research, and more exploration of RF waves’ effects on human health are needed. Additionally, all studies have been conducted on humans or animals; no children have been assessed, though they may be more sensitive to RF waves.1,4

Although there is no direct scientific link between cell phone radiation and health, being mindful of what is allowed into the body is important. Balancing overall health requires balance in many areas of life, from exercise and nutrition to daily habits. In 2011, the International Agency for Research on Cancer listed RF radiation as being possibly carcinogenic to humans. As such, limiting exposure to RF waves certainly can’t hurt. There are a few simple, easy ways to do this.

As research into RF waves continues, erring on the side of caution is the best bet to achieve overall health and wellbeing. 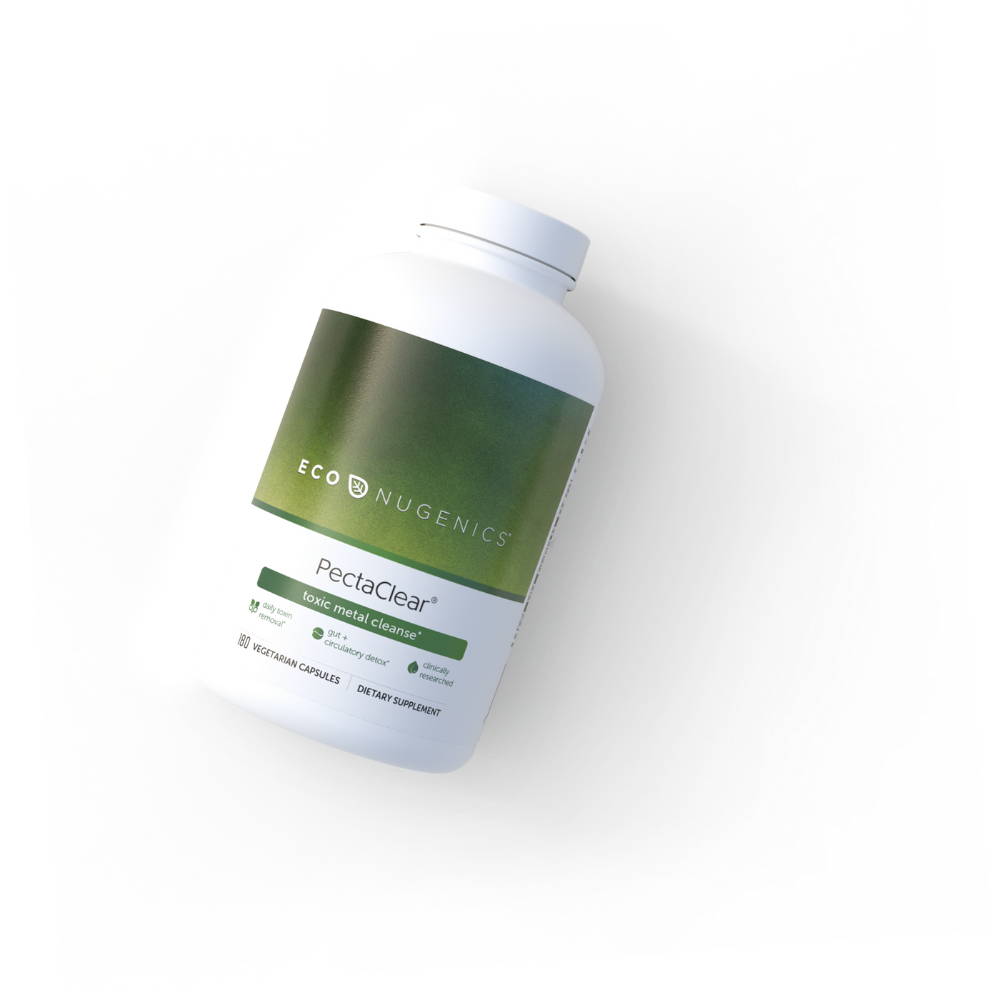