Immunosenescence: What Is It?

Immunosenescence is the decline of the immune system associated with age. Some of the issues identified include diminished lymphocyte production (which can lead to a lowered vaccine response and increased susceptibility to viral infections), shrinkage of the thymus gland (responsible for T cell production), and decreased stem cell production in the bone marrow. (1)

Back when the average life span was only 40 years, the impact of age on the immune system was not as significant and notable. But today, the average life expectancy is close to 80. Between 2006 and 2016 the population of people aged 60 and over increased by 36%, from 50.7 million to 68.7 million. Thus, in the absence of any major evolutionary pressure, an immune system that originally functioned for approximately 40 years, now has to continue for an additional four decades. So, it makes sense that there is increased susceptibility to illness and infections in older persons, caused by deficiencies in the immune system. (2)

With such a large part of the population moving toward their later years, it is worth considering ways to combat immunosenescence and improve the quality of life for those of us who are fifty and older.

Diet is Key For A Strong Immune System

As people age, there is a decrease in acuity of taste and smell. Add to this deteriorating dental health and a decrease in physical activity and it is not surprising to see that malnutrition is common in older people. This impacts T-cell function and production.

So the elderly, already dealing with a decline in T-cell function, face a secondary cause of immune decline in the quality of their diet. It is important, then, to assist those needing additional support assist them in creating healthy habits to ensure greater longevity and quality of life. (3) Here are some top nutrients and dietary strategies that can support optimal nutrition for people of all ages—but especially elderly folks needing extra nutritional support.

- There are many different probiotics, and their effects may be strain-specific.

- Interaction among probiotics occurs so that it is possible to obtain various synergistic effects by combining different strains.

This is why we suggest ecoProbiotic, which is an organic probiotic drink with eight clinically-studied strains of live lactic acid bacteria, prebiotic nutrients, and 19 supportive herbs. This comprehensive formula provides advanced microbiome support with targeted digestive and immune health benefits, in a highly bioavailable liquid form.*

Stress and the Immune System

It is well known that psychological stress affects the immune system. And as stated above, aging also affects immune functioning. So it stands to reason that stress in later years can have a huge impact on physical health. In fact, the effects of stress and age are interactive. Psychological stress can both mimic and exacerbate the effects of aging, with older adults often showing greater immunological impairment to stress than younger adults.

It stands to reason, then, that stress management should be learned early, and reviewed often as people age. (6) Yoga, meditation, breathing exercises, and even regular massage are all great ways to help manage stress and thus improve immune function.

The idea that exercise is good for our health is not new but holds greater significance as we age. Regular, moderate physical activity in geriatric populations appears to reduce risk for infectious disease, increase rates of vaccine efficacy, and improve both physical and psychosocial aspects of daily living. The effects of exercise impact multiple aspects of immune response including T cell phenotype and proliferation, and antibody response to vaccination. Given this evidence, an increase in the use of physical activity programs by the healthcare community may result in improved health among aging populations. (7)

Since the human lifespan and the proportion of elderly are increasing worldwide, immunosenescence has become an increasingly prominent topic. The deficits that develop in the immune system during aging are further intensified in the elderly by the lack of several nutrients with known immune-supporting properties. Exercise/activity level and stress management also affect the immune system. (9)

**Consult with your doctor or nurse practitioner before including any of the ideas presented in this article into your health regimen.** 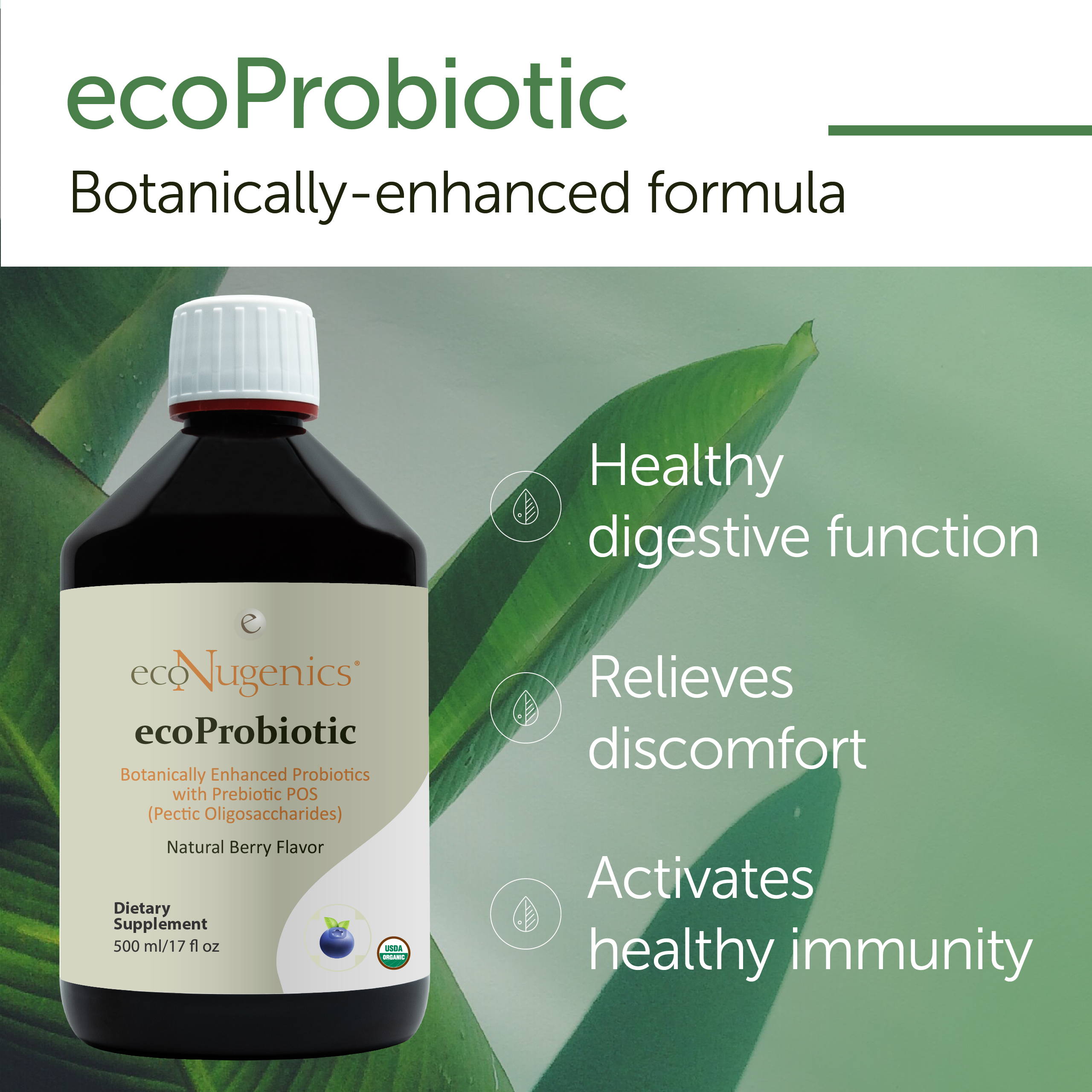