Identifying biomarkers to better understand the aging process is one research focus. Telomeres are part of cellular DNA chromosomes, and their length is considered a biomarker of aging. Shorter telomeres are associated with a decreased life expectancy and increased rates of age-related chronic illnesses.1

Telomere death is accelerated by oxidative stress and inflammation. Since edible plants contain plenty of compounds with antioxidant and anti-inflammatory properties, it is possible their sustained consumption might help counteract telomere death—thus increasing health and longevity.1

Several studies have reinforced the benefits of a Mediterranean diet, consumption of seeds and their derivatives, carotenoid nutrients, and their impacts on telomere length. Lifestyle behaviors like physical activity and smoking may also affect telomere length, according to other studies.1

Telomeres are specialized chromatin structures at the ends of chromosomes thatprotect chromosome ends from degradation. Dysfunctional telomeres trigger a DNA damage response resulting in interruption of cell reproduction and inability to repair DNA lesions. This can result in hypersensitivity to various genotoxic agents,which damage DNA and cause abnormal cell growth such as tumors and congenital disabilities.

Age is the strongest predictor of telomere length. Telomeres shorten in length during each cell cycle. Recent studies have shown that telomeres can also be shortened due to behavioral, environmental, and psychological factors. Age-related illnesses and premature aging syndromes are characterized by short telomeres, which have been associated with an increased risk for heart disorders, type 2 diabetes, and some tumors.2

A significantly large study done recently by Cindy Leung and colleagues examined the diets of 4758 healthy men and women aged 20–65 years with no prior diagnosis of major chronic illnesses. Their objective was to investigate the associations of diet quality with telomere length.

Results showed positive associations between a healthy diet, specifically the Mediterranean diet, and longer telomere length in women. This diet is high in fruits, vegetables, whole grains, dairy products, and plant-based proteins and is known to have antioxidant and anti-inflammatory impacts on the body. It creates a biochemical environment favorable to telomeres which can be translated to healthy cellular aging, particularly among women.Among men, however, there were no significant associations.1

There has been a resurgence of interest in the relationship between diet and telomere length. Evaluating the impacts of food groups may provide greater insight into the effects of diet on telomere length—and what that means for your health and longevity.

In 2011, one of the first reviews on diet, nutrition, and telomere length was published. One of the main conclusions of this work was that many vegetable-derived compounds, such as folate, polyphenols, vitamin C and E, or curcumin, might prevent premature telomere death.

In 2015, another study obtained subjective dietary data from middle-aged and older Korean adults and identified two major dietary patterns. Researchers reported that those adhering to a dietary pattern characterized by whole grains, legumes, vegetables, seafood, and seaweed showed longer telomere length. On the other hand, no significant associations were observed regarding adherence to the Western dietary pattern characterized by the high consumption of refined grain, red or processed meat, and sweetened carbonated beverages.4

Two other extensive areas that have been studied for their impact on telomere length and cellular aging are exercise and obesity.

Moderate to vigorous activity such as calisthenics and aerobics were associated with increased telomere length compared with those of least activity. Although associations were modest, these findings suggest that even moderate amounts of activity may be associated with longer telomeres, warranting further investigation in more extensive studies.5

Obesity and smoking are important risk factors for many age-related disorders. Both produce states of heightened oxidative stress which increases the rate of telomere erosion and inflammation.

One study investigated 1122 women aged 18-76 years and found that telomere length decreased steadily with age. Telomeres of obese women were shorter than those of lean women.6

These studies suggest that a diet high in fruits, vegetables, whole grains, and plant-based proteins and low in red and processed meats, sodium, and added sugars is related to healthy cellular aging, particularly among women. Specifically, adherence to the Mediterranean Diet is associated with longer telomere lengths in many populations from different backgrounds. Differences observed between men and women are intriguing and deserve further research.

Nevertheless, regardless of your sex, eating a healthy diet such as the Mediterranean Diet, along with other healthy habits, including regular exercise, can significantly benefit your health and longevity.

As researchers continue to explore the exciting field of telomeres, new findings will help refine our diet and lifestyle choices, allowing us to further optimize the aging process naturally. 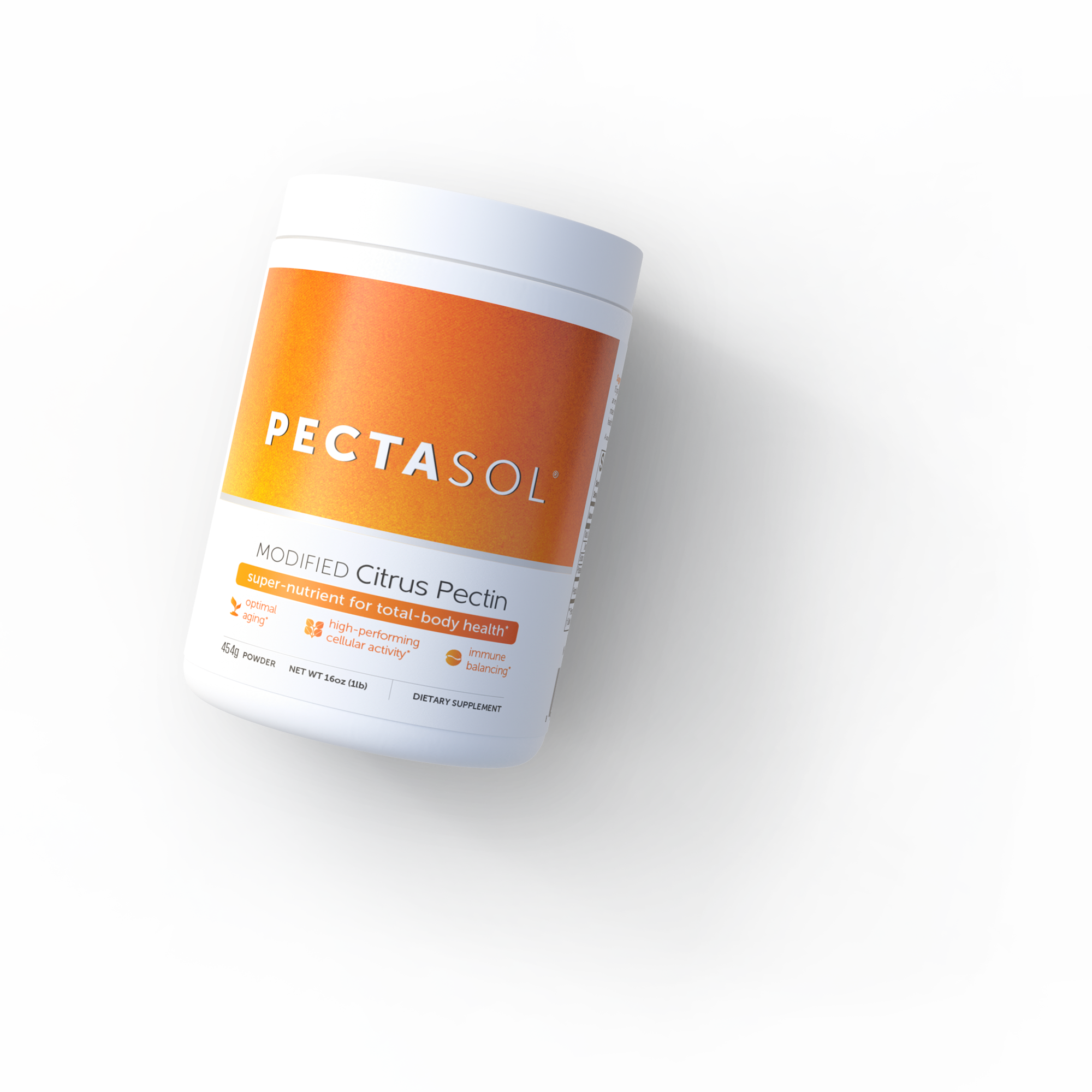