Patients struggling with PTLDS often endure a multitude of persistent symptoms, including:

In recent years, physicians and researchers have acknowledged that PTLDS patients may have high levels of inflammation. However, the specific location and nature of the inflammation were unknown, until recently.

PTLDS Symptoms can Persist for Decades

These findings, published December 2018 in the Journal of Neuroinflammation, are important because they help to substantiate and clarify the processes behind the ongoing symptoms PTLDS patients may experience, sometimes for decades, after treating an infection.

Addressing neuro-inflammation with targeted therapies is a critical strategy for reducing chronic Lyme symptoms, and represents a fundamental cornerstone in integrative Lyme treatment. Symptoms such as brain fog, depression, sleep disturbances, and even musculoskeletal pain, may benefit from a significant reduction in neuroinflammation.

As researchers continue to study post-treatment Lyme disease, we can expect novel new therapies to emerge, along with greater recognition of this increasingly common condition.

Botanical Support Against Ticks and other Vectors 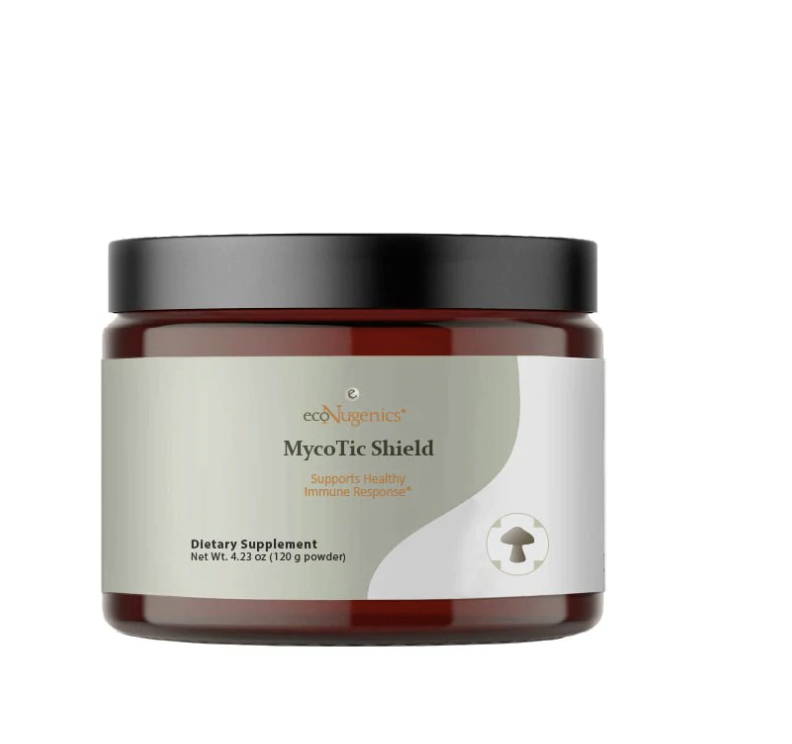